The Flower Full moon of May and politics...... 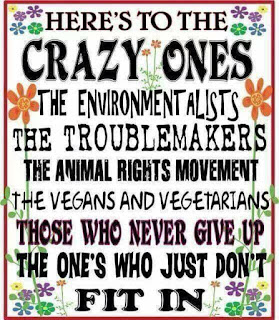 As the flower full moon of May nears in the garden of the bluekippers 'things rank and gross possess it merely'. William Harvard observed 'that they are strong on conjecture and weak on knowledge' and it is clear that as Brexit begins to die of its own contradictions..the remnants of the kippers becomes more bitter and virulent. As George Osbourne gains his eighth job the mega intellectuals of the right fail increasingly to grasp metaphor and allegory. Everything subtle and allegorical falls on barren ground.


Last night I noticed that one of the acolytes of Moses Niccols moaned at me that she did not understand my words. When I suggested she should read more and look at complex solutions I was called patronising..the words both of myself and Graham Mallaghan were both described by Gareth Hanford as "shit". As the words of the kippers begin to resemble more and more the language of Orwell's 1984 society things become simpler and more brutal. As the reality of Trumps diplomatic style is revealed. The horror is seen as clearly as the Scotch mist clears to reveal the billionaire alligators of the republican swamp.

As Brexit dies the mustard seeds that shot up as the rank plant of UKIP go back into the toxic earth soon to reappear ss a new plant the BNP variant as the Moon grows. I hear of plans to use prisoners to provide workers for a Post Brexit labour shortages. The Brexit chain gang cometh as the bluekippers caught like a magpie in the kitchen of the body of politics grow more desperate, stupid and brutal. The time is out of joint as those of us of a different hue seek to put it right.

Yet all is not rank in nature. We hear of Tory losses in by elections over night. In the opinion polls despite everything the main parties draw level, Labour nears a shift on Brexit as Corbyn's long game becomes clear, as the Left realises that's there is no real Lexit without giving the right more power. In Ireland the Yes side approaches victory and the Tories here distingrates further as Boris Johnson is fooled by pranksters into a ten minute phone call . Four weeks from midsummer things look more positive than they have for several months. A mighty judgement is coming but of course I could be wrong...the weekend looms yet the bluekippers lurk still like a nightmare at the end of the bed..and yet dawn is breaking as mid Summer nears and with it the flower full moon of May...and not of the Maybot.. 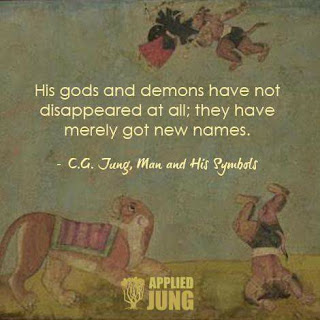