To our European friends from your friends in Wales 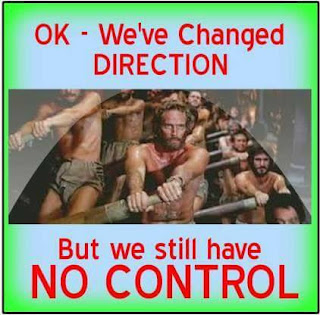 "Never be a spectator of unfairness or stupidity. Seek out argument and disputation for their own sake; the grave will supply plenty of time for silence. Suspect your own motives, and all excuses."
Christopher Hitchens

To our European friends from your friends in Britain,

We are horrified by the actions and words of the brexit government. We want you to know that Britain is not uniting behind brexit, whatever they may say. When brexit politicians insult and threaten Europe, they do not speak for us. This is not our brexit (
There is no majority, no mandate, for what the brexit government is doing now. Those of us who voted to leave were lied to and promised things that cannot be delivered. And 48% of us voted to remain.

Many in Britain, maybe even the majority, believe Britain is better off in the EU than outside. We value the achievements of the EU. We see it as a force for good. In particular we love the freedom of movement it offers. We are thankful for the way in which people from all over Europe have come to Britain and enriched our culture. We are devastated at the impact of brexit on them too.
Whatever happens in the months and years ahead, please understand that many people in Britain are not the naive isolationists that our government's actions

First, YOUR predecessors "lost" the British Empire. ("Get over it", eh?

;) ) A British construct based on exploitation, armed force, subjugation, slavery, protectionism, and wilful murder by violence, torture, starvation, famine and neglect of hundreds of millions. A construct that funded Britain's industrial revolution, financed further wars and lined the pockets of our aristocracy.
Second, you’ve effectively lost that Empire’s successor, the Commonwealth, which you mistakenly think is a trade opportunity and not the monarchy-based ex-Empire social club that it really is. The reality is that memories of past Empire injustices and occupations are long amongst their current populations and leaderships, particularly in countries like India and Sri Lanka. Before British military occupation, India as a country and continent was one of the richest and most prosperous in the world. Two hundred years of plunder and deaths, to finance Britain’s industrial revolution, monarchy and aristocracy destroyed that. As an aside, relations with Sri Lanka were effectively destroyed by Cameron during his visit several years ago, despite his subsequent “dressing down” by the Queen. Furthermore, Commonwealth countries already have perfectly satisfactory, good, cheaper and quicker, trading arrangements with countries far closer than Britain. Additionally, and ironically for you, the only way to ensure even passable trade deals would be to accept higher immigration from them, as demonstrated with India, for example.

Thirdly, you’ve damaged our future trade and other relationships with the world’s biggest trading bloc. Goodness only knows how that’s going to pan out – most probably, on present showing, as a complete disaster, economically, socially and for domestic and international politics.
Fourthly, with Scotland and Northern Ireland showing huge majorities for Remain, you’ve risked the future of our own United Kingdom. Incidentally, it seems to have escaped your notice that it is, in fact, a British version of that very, non-existent for now, voluntary, one currency, EU federation, that you so vehemently oppose! The effects are clear, yesterday in Northern Ireland, with the likely return of direct rule, another version of the troubles, perhaps bringing back Irish terrorism to towns and cities across Britain. The vexing EU border problem between the two Irelands can only add fuel to that situation, perhaps insoluble without a one Irish state solution?
With all the above, do you REALLY think that British politicians and businessmen will receive greater bargaining power and profit from a global trading and international relations future outside the EU? 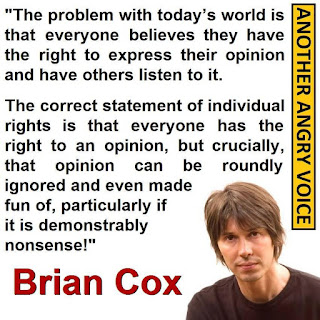 What a complete and utter mess you've gotten us into!
So much for all your “regaining control”, nationalism and twatriotism, eh? :’( “
Martyn and many others
Posted by Any Human Heart at 16:31