The coming betrayal of the D day veterans..... 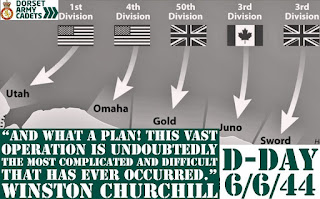 Thoughts on D Day...Seventy Five years ago it was D Day. The sacrifice of thousands of young working class men who lay down their lives to free Europe from Fascism leaves much to reflect upon. It was their sacrifice that forced our rulers to lose power. It was their sacrifice that led to the the Labour landslide of 1945. The Ruling class betrayed my Grandfathers generation in 1918 and would not get away with it in 1945. Because if their sacrifice we have the NHS and the welfare state. Yet it was Chruchill who claimed that a Labour victory would lead to a "socialist gestapo" . And yet we know how much of the ruling class would have supported a Fascist government under Mosley in the Uk had the Germans invaded. 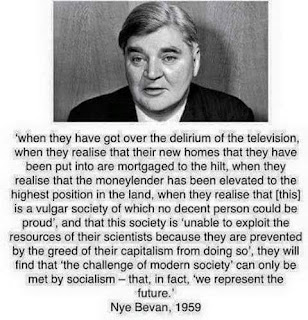 Yet 75 years later as Trump and his friend Farage look with envy and desire st the NHS wishing to privatise it and open it up to the American corporations. We hear the discourse of surviving Brexit compared to the Second World War. It's quoted by those who have no knowledge of history and who have learnt nothing. The right wing celebrate the glory of D Day and yet we know that in Weimar Germany the industrialists wanted to use Hitler and the Nazis to deal with the Trade Unionists and the Left it would have been the same here and would be again . These captains of Industry were the Aaron Banks and the Tim Martin's of their day. And while Farage and the Brexit Party are not Hitler and the Nazis their discourse and attitudes share the same germs that grew into the toxic plant of Fascism. The young men of June 6th 1944 are about to be betrayed by Farage and the Brexit Party and it's discourse. The Daily Mail has already echoed the right wing press of the Weimar Right. The word "traitor" is standardly used and many are called the enemies of the people. The street gangs of the DFLA and the EDL echo those of the SA in Weimar Germany.. the economy of the UK and the steel industry stand on the brink. 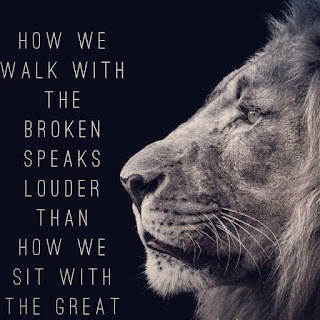 The political right will not tell you the truth . They will not tell that they are seeking to destroy all that D Day made possible. The men in their 90s standing in Normandy are about to have their heroism and achievements taken from them. The Brexit candidate in today's Peter borough by election was once part of the investmebtment company that led to the receivership of British Steel. Yet who sees the connection? 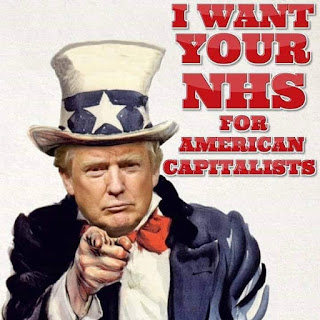 We must also remember that if it was it not for the sacrifice of the Russian people and army D Day would not have been successful. For every one death of civilian or soldier in the West there were eighty in the East. The attendance of Trump and the neo liberal European leaders is an insult to the heroes of D Day. The final bitter Truth is that had Churchill and the Tories won the election of 1945 there would be no NHS or Welfare State...don't let their modern heirs fool you.. they are dressing it up in the flag and in the discourse of Farage and Johnson...the new boss is the old boss. .will the Daily Mail once again have a headline that reads "Hurrah for the Blackshirt" and who will call for lefties like myself to be sent to the camps? ...you would be surprised..
Posted by Any Human Heart at 11:51