Carl Jung on the “Community and the Individual 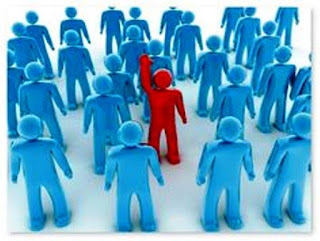