Of Freud , Fromm and the winds of a political Shoah

Of Freud , Fromm and the winds of a political Shoah

Origin and Etymology of shoah 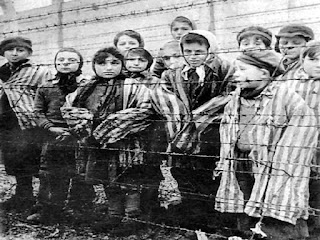 Yesterday while travelling by train I listened to a programme on Radio $. It was called Freud for our times and speculated on the relevance of Freud to these Brexit infested, trump elected times. It asked us all to look within and ask ourselves if the prejudices we have are structure on the level of the unconscious. It asked us to consider if the idealisation of Brexit, or remaining gave us simplistic answers to complex questions. The programme argued that the Cognitive behavioural approach fitted far more easily into the neo-liberal agenda of cost benefit analysis, That a Freudian view of the unconscious was the only way to deal with prejudice in this financially obsessed society. It argued that research showed that in comparison with CBT that psycho dynamic psychotherapy had a much more effective effect on moderate to severe depression. It was a programme full of thought and insight it asked about the creation of the other and how we might learn from it..and it challenged the idea of our reason in these post truth times. I would suggest you listen to it and reflect. For me it touched much of what Lacan wished for psychoanalysis and also echoed much of the work of the Frankfurt school and inn particular that of Erich Fromm. I even remember someone at this time last year putting in a complaint to the Wales Green party that I used psycho analysis to make criticism ..... 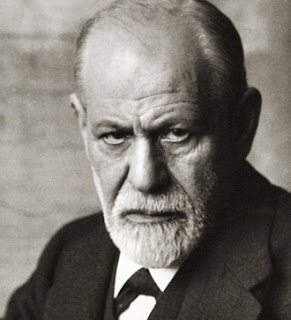 Freud for our times
Brexit, Trump and the rise of intolerance asks us all ...how deep does the Fascist lie within us all, how deep does the blame culture continue? How much do we blame the other? and turn our faces away from what is before us, what we dare not look at. That is why fascism is so hard to defeat. it lies within our Shadow , our own ID, in the language we use in the projections and displacements we experience in our attitudes to the ones we not know or even wish to know. 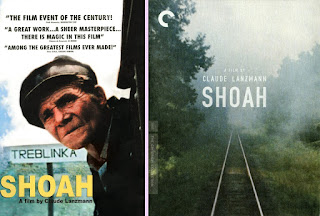 In the last few weeks I have seen Fascism's shadow in Neath. in Swansea, on Facebook in newspapers, in the sneers on people's face. In the outlook that accuses others of bullying, of others as inspiring the attitudes taken, in the scapegoating that surrounds us. In the rounding on individuals who think differently and it frightens me and alarms me that so few see it. In obscene words written on pages, in the paranoid delusions of those who are afraid and are striking out at others in a vain attempt to hide what they feel, but will not say. Each generation battles with Fascism in its own way. Let us hope we can defeat I once more........
Posted by Any Human Heart at 12:23