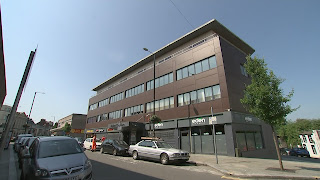 The cabinet except that free movement will continue for years. It was something that was bound to happen. It ironically is what international capitalism wants. And now the bleating sounds empty the​ cries of the Brexiteers clearly lies.. The Kippers fooled you. As I keep saying you can check out anytime you like but you can never leave. how silly they sound now... 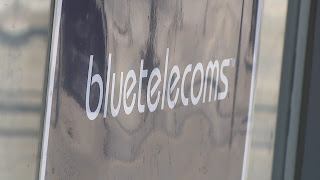 And crime is up 10%. Since 2010 life expectancy has stalled. For men an average life for a man us 79 years and for women 83 Hate crime rises , prejudice spreads, homophobia, transgender prejudice and violence rises, racism is more prevelant . What has happened since 2010? A right wing coalition government, Brexit and the rise and falk of UKIP , the tones of Farage, Nuttal, the alt right and Trump and Marine. Lepen. Yet we see the rise of the Corbynistas, greater tolerance amongst the young and in many other groups. There is a savage thirst for a better world , for tolerance and respect. Yet as we this process develop the far right flood into UKIP and on social media the vile words and threats flow against the progressives, the gentle and the left. The tone of hatred floods out, the perception of the other grows and there is fear and loathing for the different. In 1905 a vast fire in multiple lodgings burnt alive causing new regulations to be brought in. In 2017 Grenfell tower burns the poor alive again. What was a common link ?

A right wing government, the worship of the market and if course Tory administration. There is nothing new under the Sun....but what does it take for us to learn from history? I really wonder? The Lib Dems commit themselves to obscurity and political impotence as they elect as leaderm Vince Cable a leading architect of austerity, benefit cuts and cut backs in renewables and promotion of the nuclear industry....nothing changes and we teach nothing about history or the events of then and now. We lose touch with comparison, of contrast ...the hollow men return and we learn nothing from Brexit and the prejudice unleashed..has no one told Vince that the middle of the road has shifted a great deal since Vince was Business Secretary under Cameron and Osbourne.. .