Wales, Nationalism, Identity and the road to 1979...Asclepius Course September 2017 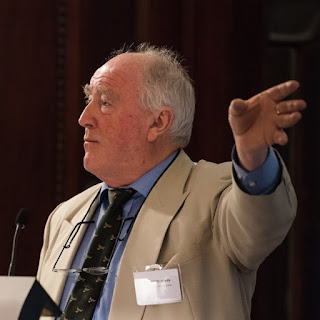 This coming September will mark 20 years since the historic vote for Welsh Devolution. In September I will be running a course with Gwynoro Jones the former Labour MP for Carmarthen on Wales, nationalism and identity. This will be a ten week course of s 10e two and half hour sessions. We will be looking at the period from 1962 to the disastrous Welsh referendum of St Davids day 1979.

Gwynoro has links with historical figures such as Jim Griffith's, Harold Wilson, Jim Callaghan and others. Gwynoro has a massive archive of press cuttings and other resources from this period. Gwynoro had many electoral battles between with Gwynfor Evans and has much to comment on and explain. The course offers unique chance to learn about the history and identity of Wales over this period of nearly twenty years.

I notice from social media that Martin Shipton is publishing a book on the late George Thomas, former speaker of the House of Commons. This too will be an important resource for the period as well. George Thomas was a conservative figure who contributed to the monolithic and conservative nature of Welsh Labour that has caused so many problems for the party well into the present time. Thomas was a monarchist, who sought to make the people of Aberfan pay their own legal expenses for the tragedy pf the school. George Thomas was a friend of Maggie Thatcher and there is speculation that he too benefited from her protection as did a certain Jimmy Saville. Martin Shipton`s book will be published by the Welsh Academic press in September and p;ease look out for the book on Gwynoro Jones political life also due this Autumn

The course will fascinate you whatever your political background. I am afraid there will only be room for twenty places....so please let me know in plenty of time if you are interested. I can be reached on 07592330467 oe by e mail at squabs@hotmail.co.uk. They will be further courses to follow that takes us on to the 1980s and the Welsh political identity. I have known Gwynoro for over 35 years, he is entertaining, informative and very special. This course is not to be missed. 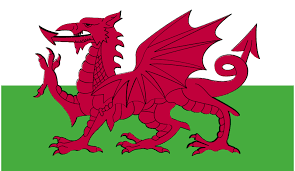