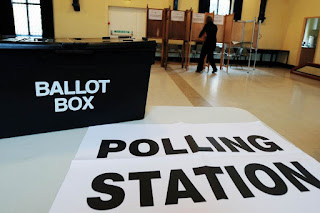 Is an important shift in the political consciousness. We see the purge continue and as the Conservative Party becomes populist and an English Nationalist party. The stink of Dominic Cummings is everywhere mixed with the sound of perfectly post modern crypto fascism We see the true nature of the Johnson party. It bullies, it behaves like Stalinism and we see how out of touch it is. Ian Duncan Smith picking his nose and Rees Mogg laying like a Roman aristocrat on a couch shows what he thinks of us all. Johnson was quoting Octavian last night. Octavian said that after much bloodshed there was sixty years of peace. However Johnson misses the point . Octavian marks the end of the Republic, the beginning of despotism and the maximum bending of the rules. Johnson is a lousy historian. He is superficial, vain and narcissistic all the qualities of Caligula. The superficiality of his intellect oozes out of Johnson and he is rattled and ratty.


This is a moment of chance. This is a Gramscian point at which the nature of political hegemony changes. I wait for more developments today. All paths lead to an election the days run down to this moment. The Conservative Party plunges into an existential crisis and all of us ask .. what happens now?
Posted by Any Human Heart at 13:35