And on the first day of Autumn,..political thoughts 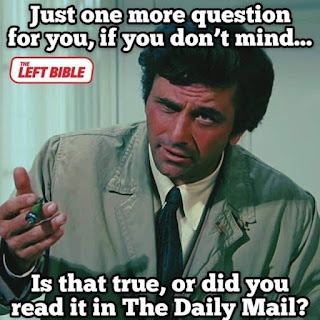 And on the first day of Autumn, on the September Equinox when light and dark are in balance we await the result of the Supreme Court decision. As Labour meets in Brighton and the pace of electioneering speeds up each day and the tensions rise. This is the time of decision and debate There will be a full public inquiry into Orgreave and other injustices going back over the decades. The ending of private education, the creation of an education system for all and social justice is on offer. On Radio 4 I hear a man defend the prep school as a creator of character and kindness and I wince thinking of the reality of the institution. I remember the fear that ran through the teachers of my prep school to the Labour landslide of 1966. I was 8 years old at 61 I wait for the time to come round again and this time we will not fail .He does not mention that many private hospitals in the pre war period were incorporated into the NHS. Nobody thinks of reversing this now. It is time to move on to the removal of the hereditary principle and establishment creation that the British state relies upon. As Autumn begins on a wet Monday morning the days come down to the most vital election since 1945. The UK faces thus crucial choice as it's very structure begins to fall apart. As we see the Lib Dems hypnotized by Brexit alone and as the Greens and Plaid seem unaware that only a Labour government can provide the social justice needed. Only a Labour government ment can bring a Green New Deal and a Green Industrial revolution. It is only renewables that can be democratically controlled. It is only cooperatives that offer a solution to the problems of ownership. A citizens income will only come through a socialist Labour led government. We are coming down to a simple decision and we cannot avoid it. Plaid, the SNP and the Greens have a major role in this government. They can provide a source of ideas, an accountability and scrutiny and a radical conscience for that government. It's time to decide and there is no middle ground...it's 1964 again the next Labour government will have a bare majority and it will need the radicals and the thinkers from across many parties and organisation to empower it and inspire it. The time is now..A
Posted by Any Human Heart at 11:54