Despite the misgivings of certain individuals who have an absurdly black/white view of the political spectrum, conservatism does not instantly mean hypocrasy and it certainly is not necessarily far-right in philosophy. Conservatism can be broadly categorised in two areas:

1. Fiscal conservatism. A belief in personal responsibility for finances. Scaling back taxation to allow greater control over individual incomes. Conservative thinking promotes cutbacks in public spending enabling tax breaks to be given to those that are earning, and believes in helping those out of work back into self sufficiency. 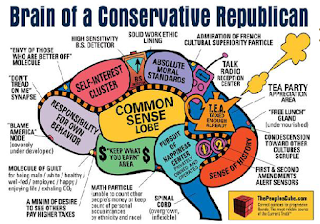 Conservative thinking has many facets and many expositors. Edmund Burke’s Reflections on the Revolution in France (1789–90) is often cited as one of the most complete presentations of conservative thought as practiced in the West.

Conservatives do not believe in the perfectibility of humans or human institutions, so they are inherently suspect of government’s ability to solve some of the most pervasive human ills: poverty, ignorance, and violence.

Conservatives do believe that there are many areas of human life that government should stay out of entirely and that in those areas where government activity is necessary, it should be kept to the minimum level possible.

These are very broad “first principles” of conservatism, and they are not in any way exhaustive. Some, perhaps many, conservatives and commentators of all stripes will quarrel with the inclusion of one or more of the principles I have chosen, but I think they stake out some ground that conservatives must defend against the shape-shifting populist mountebanks that currently (and falsely) call themselves conservatives.

we will be looking at conservative thinkers and philosophers. The list will include Jordan Peterson, Roger Scruton , Marageret Thatcher, Ayn Rand and Reagan abd Trump, John Locke, Cato amongst many others. This is a course that looks at right wing thinkers. it seeks to descibe their psychology; purpose and approach.

This courses lasts for thirteen weeks in 2 hourly sessions. It costs £65. For more information ring 07592330467 or email squabs@hotmail.co.uk 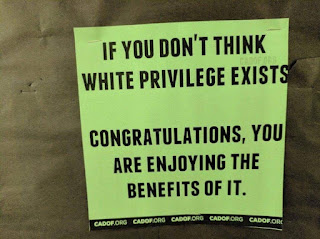