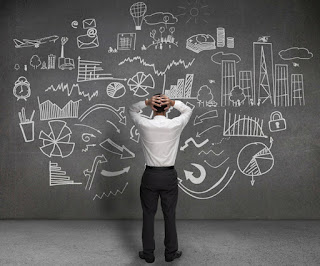 Information Overload Disorder on a bus ride.. ..The UK feels as if it's a late scene from King Lear and the legend of the Fisher king. The land is sick and no one from the Conservative wants to rule or can rule. May is a combination of Lear, Kent and the Fool. She hangs on without any sense oc meaning, her single purpose zombie government exists merely to stop Corbyn. All over the cursed land people are restless, some bored by Brexit, some numb to it and others like myself ride a roller coaster of events, stories, and fake news. We are holding out for an election and nothing else will satisfy us. But we are weary and tired of the zombies who are in government but do not rule.

As inequality rises and the homelessnesd increases, as universal credit spills out over the toxic landscape and as we tire and grow desperate the tragic-farce of these times moves on. I feel ashamed of the farce that the UK has become. It was bad enough in 2014 to be represented in the European Parliament by the dense block that is UKIP. Yet it is worse now half of them have gone into fragments of racist, xenophobic and narcissistic sects. It's worse still to have a government like May's . 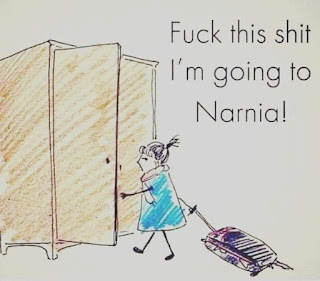 This whole event called Brexit is a personality disorder of the Conservative Party. It's roots go back a long way. It goes back to the death of Empire and the inability to cope with a multiethnic, multicultural and varied identity of the country that the Tory Party never understood or wanted to understand. No Brexit can ever be passed that will please the Conservative Party. The party and the bluekippers are a parody of a 1950s that never existed but was merely a schzoid episode of a deluded conservative outlook. They simply exist now to deny a Socialist government. 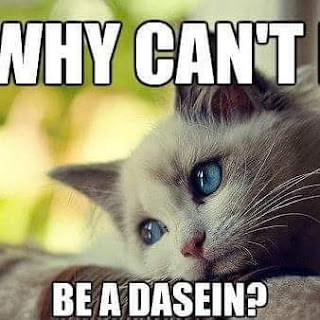 I find the politics of Brexit creeps into our collective unconscious..it haunts our dreams and produces lethargy everywhere. It's a plague that haunts us, as it did in Camus' Oran. Yet time is slowed and the time creeps in its own petty pace. We are all on the heath with the mad and the ghosts of Elsinore are amongst us. There is a clear, able Socialist government in waiting . Across the streets, within the halls of the DWP and into the hearts of the oppressed and outcast a savage thirst for real change cry out in the darkness.. this government is old, tired and purposeless..I feel like storming the Palace of Westminster or at times fucking off to Narnia...perhaps I too become like Lear or the Fisher King..or just a pretentious sixty year old on the bus between Ystradgynlais and Swansea. I glance around the bus we are all glued to our phones and outside the windows of the bus the darkness has scarcely lifted..but my twitter followers dramatically rise in numbers....it's Ground Hog day as the beasts of the Tory Party practice Freudian projection onto John Bercow...
Posted by Any Human Heart at 13:00