The rise of the High Sparrow Saint Jacob Rees Mogg..shepherds of the nation


The rise of the High Sparrow Saint Jacob Rees Mogg..shepherds of the nation 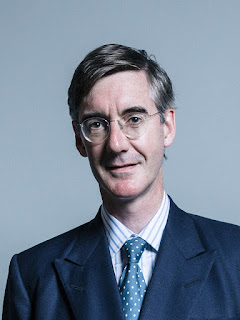 The expenses scandal in the House of Commons fed into a discourse of the elite and led to the rise of the populist right and the rise of the crude simplicities of Farage and others. What will this new scandal lead to. What will be the unseen consequences be of this new scandal? I note that the Tory whips list does not distinguish the gropers and harassers from adults having adult relationships. Imagine the possible consequences of a moral crusade against sexuality in its adult form. A new puritan response could arise sweeping through the Tory party and the right. A theocratic right wing agenda sweeping away both the straight and the gay power manipulate of Tory party. Imagine that this theocratic discourse could classify Liz Truss , Amber Rudd, Nigel Evans and Michael Fallon as all being degenerate in the same way. It would involve a new religious conservatism. And who best to lead that new force the High Sparrow himself Saint Jacob Rees Mogg...another scandal another unperceived consequences fanned in the cauldron of social media......
Listen to this from the Kinks. It's from forty years ago. It's disturbing but it's a discourse that's theocratic, right wing and authoritarian. It has it's advantage for our new High Sparrow. It destroys gay rights, women's right; LGBT rights. It destroys the legacy of the 60s and is authoritarian. It's a wonderful route to power for Saint Jacob...lets see what emerges...and listen to the song... and reflect.. 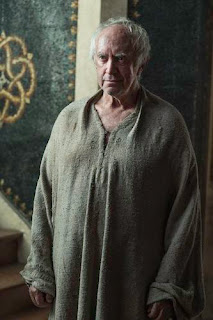