As the opium of the Royal Wedding nears our blood stream 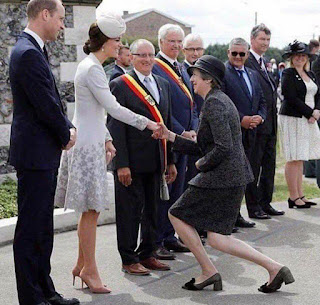 As the opium of the Royal wedding nears our blood stream ; as the farce of the opening of the American Embassy in Jerusalem bites; as the bodies of Palestinians beyond the wall are stacked up; those who are comfortably numb are lulled asleep by the age old opiates of knowing your place. These are the old ways...the homeless hidden in Windsor, the wheelchair bound Palestinian killed yesterday.. .who cares as long as the Royal Wedding goes ahead.. as Farage addresses the DUP and as the Maybot bows to the Saxe-Coberg÷Gothas. As the Israeli state faces up to its own Pererloo massacre I wonder what will it take to wake up the "patriotic working class and the blue kipper" voters ? 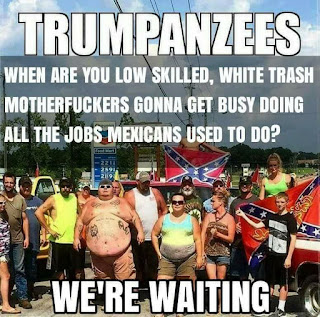 It's always been like this. The false consciousness is to keep you quiet.. Farage speaks to the Calvinists and you have no idea what the Nakba is? You are not told about it..just be docile and work hard, respect your betters we are giving you your country back....
What does it take 200 years after Pererloo to know that you are being played? 200 years after Wilkes.. Farage goes on the same trajectory to the establishment.. your wages are low, you know your place, you must fear the migrant ..does anything change .but hey you have the Royal Wedding...what more do you need? This morning myself and Phil Knight spar politically with Gareth Hanford a and yet our words fall on stony ground ..as Gareth on his kipper opiates fails to grasp how he is 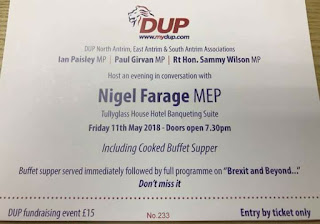 controlled.. meanwhile the ghost of Marx speaks from the British Museum ..his words as relevant as they were 200 years ago. .history repeats itself first as tragedy then as farce ...why is that so? and why do some wake up and others do not.?..why is it that the chains of obedience melt into air for so few ? DON'T you know you American rust belters ...Trump is fulfilling Biblical prophecy.. there is no need for fair wages ...the rapture is coming...these are the end times..lets privatise the Royal Family and sell it to the Americans...i mean the freer the market the freer the people ..i reach for my sick bucket..
Posted by Any Human Heart at 12:24