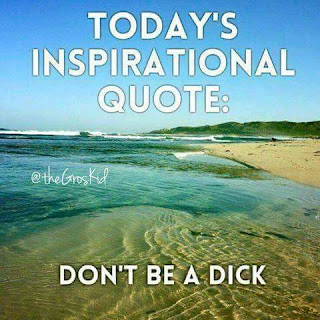 Behold tbe dick head...And in America Trumps ego lurks below a vast Stars and Stripes This is not for the captives released from North Korea. It is for Trump and his toddler mind. On Channel 4 news we hear of Evangelical Christians flooding into Israel on holiday believing that Trump fulfils biblical prophecy and points to the imminence of the second coming. It is little matter to them that their beliefs are based on texts they have no comprehension of and are about events that occurred and concern situation s from 2000 years ago.. These are biblical and religious illiterates who know little of apocalyptic literature

And as the Israeli theocratic right intersect with the theocratic right of the Trump political base the world shudders and becomes unsafe. At this moment an odd thought strikes me . I recall the Omen films and reflect that if anyone resembled Damian Thorn; the Anti Christ then it is Trump. Trump arises from the great sea of the military industrial complex . His rise is rapid and he fools many with his message...

However a more prosaic thought strikes me. It's simple and many could learn from it ..its simple and says it all...don't be a dick..even an anti-dick...if I long for a rapture to take me to a socialist heaven then i realise I must build it here 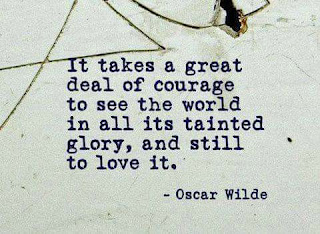