And we near the end of January. There is a super blue moon on Wednesday. The last time it was like this was January 1868. The USA was riven in two after the American Civil War. The freeing of the slaves left bigotry everywhere. 150 years later the USA finds itself as bitterly divided.


A man with the maturity of a child, a large ego and a thin skin makes a curious contrast with Lincoln. In the Europe of 1868 three large powers Germany, Austria- Hungary and Russia dominated eastern and central Europe. Italy neared unification .it was a world haunted by nationalism and by the relatives of Queen Victoria. It was a world of Imperial powers and an era of colonialism..and some idiots on the right think it a wonderful time. An age of bigotry, racism and fear....a bit like today.. 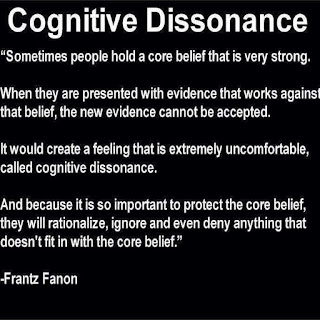