Boris and the bridge over the English Channel..... 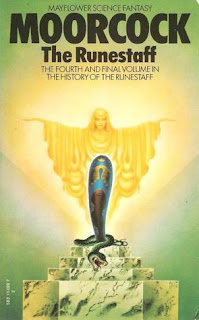 I hear that Boris Johnson would like a bridge to be built across the Channei. He apparently raised the issue during Macron's visit. It reminds me of a science fiction/fantasy trilogy written by Michael Moorcock called "The Runestaff". In it Britain is a paranoid xenophobic society led by a deranged ruler snd a group of corrupt plutocrats. In it a small group of resistors based in Wales struggle to liberate the people. Its odd how literature often predicts history.
In thw books the people if Britain are segregated into mask wearing orders. Each order fears the other orders and the people of Europe . In the novels much of the world was damaged during a period called the tragic millennium when Europe slipped into a war of nationalism following the ollapse of the EU. Michael Moorcock played with tbe band Hawkwind and is now in his late seventies.. they all raise doubt about the certainty of progress and the consequences of technology , globalisation and capitalism. Well no change there . . 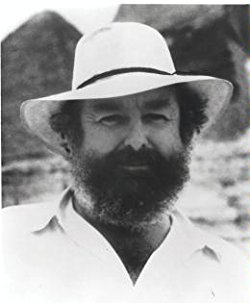