Yom Kippur the day of Atonment.politics and more

As peak Tory has passed we see a stabilisation of their support between 31to 33%. Labour stands at 26% to 27% while the Fib Dems stand around 20%. Though in one poll they have fallen to 15% As Heidi Allan joins them we find that the party begins to resemble more than ever the German FDP. As pro remain Tories join them we see more than ever two currents flowing through the politics of the UK. There is a clear socialist current running and a pro market one.

I hear on Radio 4 that Heidi Allan has been prevented reaching the BBC by the Extinction Rebellion protest...what a pity. Poor Heidi has supported austerity, the bedroom tax and benefit cuts. She has cried for the levels of poverty yet has created and contributed it's causes. Yet we know that in the final analysis they prefer No Deal to a Corbyn Government. As Parliament faces a new prorugueing we shall see how another day unfolds. As some say a further extension to January or June ...the Tory Party faces dissolution or tramsmogrification into the Brexit Party..


A new 19th century liberalism or a 21rst century Eco -Socialism waits to be born....as the Labour Party pump radical policies into the milleau of politics all consider the future..and no one has any model or theory sufficient for measurement or of the prediction of the future...on Yom Kippur the tradition states we will make atonement for our actions of the last year a d inherit our fate for the year to come... 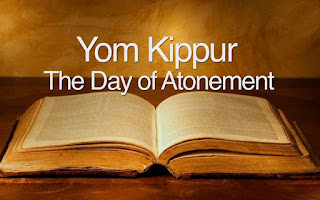