Weimar comes to the General Election and to the USA 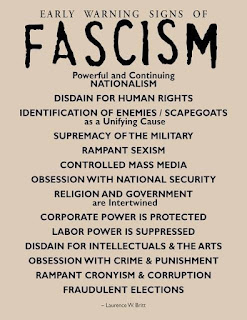 "It is dangerous when you start calling people from one part of the world terrorists or fanatic, and you reduce them to some abstract notion. If evil has a geographical place, and if the evil has a name, that is the beginning of fascism. Real life is not this way. You have fanatics and narrow-minded people everywhere". Marjane Satrapi
"The strategic adversary is fascism... the fascism in us all, in our heads and in our everyday behaviour, the fascism that causes us to love power, to desire the very thing that dominates and exploits us". Michel Foucault 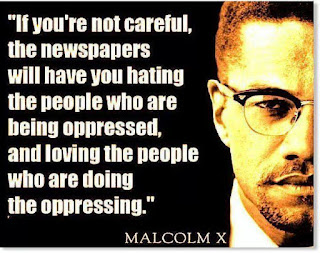