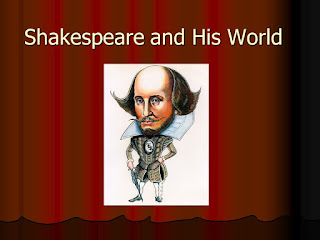 William Shakespeare is one of the most famous authors of all time. 2016 marked the 400th anniversary of his death, his words have inspired and moved people from around the globe for centuries.How much do we know about Shakespeare’s cultural background and influences and why his works have endured? .This course lastr 13 weeks and costs £65. For more details ng 07592330467 or e mail squabs@hotmail.co.uk 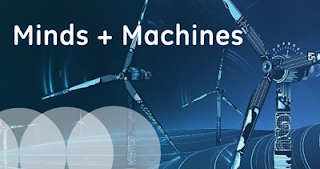 The problem of intelligence – how the brain produces intelligent behavior and how we may be able to replicate intelligence in machines – is arguably the greatest problem in science and technology. To solve it we will need to understand how human intelligence emerges from computation in neural circuits, with rigor sufficient to reproduce similar intelligent behavior in machines. Success in this endeavor ultimately will enable us to understand ourselves better, to produce smarter machines, and perhaps even to make ourselves smarter. Today’s AI technologies, such as Watson and Siri, are impressive, but their domain specificity and reliance on vast numbers of labeled examples are obvious limitations; few view this as brain-like or human intelligence. The synergistic combination of cognitive science, neurobiology, engineering, mathematics, and computer science holds the promise to build much more robust and sophisticated algorithms implemented in intelligent machines. . The couyrse runs for 13 weeks and costs £65. for more information please ring 07592330467 or e mail squabs'hotmail.co.uk

St. Augustine's Confessions , written in the 4th century C.E., the Confessions is an opportunity to explore, in one book, questions that have been addressed in many books—by the likes of Plato, Cicero, Freud, and Einstein—for more than a millennium. How should parents raise children, and how should schools educate children? Why are we attracted to things that are forbidden, and how do we develop addictions? What is time? What is memory and what can it tell us? How can we understand God, or the nature of evil? How should we interpret scripture? What is true friendship? How should we deal with the death of a loved one? Augustine addresses each of these issues, and many more, in a way that few thinkers have been able to equal.


The Confessions has had a staggering influence on Western civilization. It provided the framework through which the Judeo-Christian world accepted the thinking of Plato and other classical pagan philosophers. It served as the blueprint for Dante's Divine Comedy and inspired Martin Luther.


This course is designed to enable you to understand the Confessions as Augustine intended. In the early lectures, your professors cover such necessary background information as Roman history and Christian controversies during Augustine's time, and look at such other works by Augustine as City of Godand Teaching Christianity.


An added benefit of the course is that it covers all 13 books of the Confessions: the nine in which Augustine narrates the story of his life leading to his Christian conversion, and the four in which he meditates on time, memory, and scripture interpretation.
Posted by Any Human Heart at 16:56