Aberfan..Fifty years on ...the warning to the Frackers 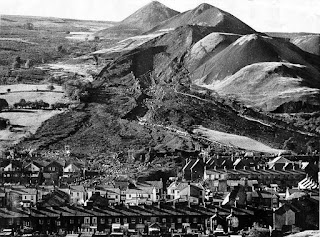 Aberfan haunts me. It was fifty years ago. My Grandfather explained what had happened to a school in South Wales. I was an imaginative child. I thought about the events and they frightened me, I can still see the pictures.
Its 50 years later and they still do. The Aberfan disaster describes the schizoid relationship we have in South Wales with the Coal Industry. There had many warnings about the dangerous slag heap near the school and they were ignored. It was to the eternal shame of George Thomas that he did not for the people of Aberfan. It was to the shame of South Wales labour that funds raised for the Aberfan disaster were used to move the slag heap tomb from the school. 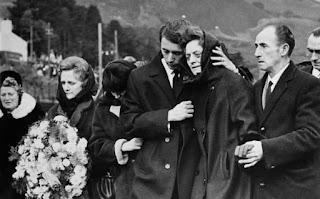 Perhaps what moved labour to take some action were the fear of Plaid in the South Wales valleys. Gwynfor Evans elected in 1966 suggested that had the slag heap fallen on Eton or a school in the Home Counties more would have been done. It was no accident that labour were run close in the Caerphilly By Election of that year and that S O Davie won Merthyr as Independent in 1970. Political fear was one of the first impulses that brought change and began to shake South Wales out of its love for Coal. There had been pride in Coal but now there were the young sacrificial victims to the brutal Old Testament deity of the Coal mines. Those who call for clean coal and fracking should know that this old deity has not gone away 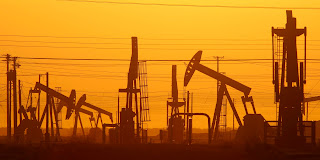 It was sheer political fear that ran through the Welsh Establishment for the last half of the sixties. The Western mail commented
“It was 30 years before a new Labour Welsh Secretary, Ron Davies, returned the £150,000 to the fund and another decade before the Welsh Government gave the fund £2m, to make up for the lost interest.
Ru, the demand for a contribution was no less than the biggest insult in political history.
A further cause of shame for the public authorities was the inquest into the 144 deaths. When it was opened a week after the disaster, one bereaved father told the hearing: “I want it recorded: ‘Buried alive by the National Coal Board’. That is what I want see on the record. That is the feeling of those present. Those are the words we want to see go on the certificate.”
The Ghosts are still with us as the Teresa may Government approves Fracking and we await new disasters..perhaps they will listen this time if the events happen in England We were warned 50 years ago..
Posted by Any Human Heart at 11:33