Carl Jung on the Old Masters 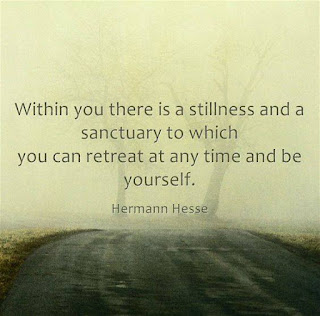