Norse Gods and Goddesses for Todays course on Mythology 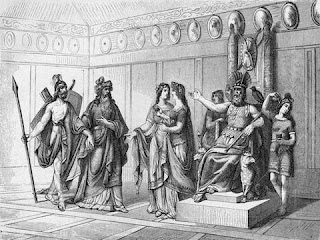