Give me back the Berlin Wall..the Left and Wales 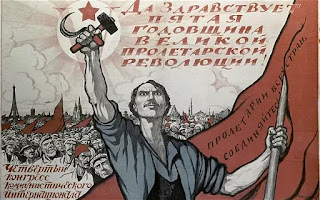 The hammer blows reign down, Brexit, Trump. Cohen and Castro. What do we do next? Farage has endorsed Lepen and the in Italy the ruling party teeters on the edge of defeat in a referendum on constitutional reform and the Five Star Movement waits in the wings. The old indicators of the polling approaches no longer measures what goes on. This is a crisis but the question is will the right wing populists or the de centralist Left of Lucas Corbyn, Saunders triumph?
Now you can say that I've grown bitter but of this you may be sure
The rich have got their channels in the bedrooms of the poor
And there's a mighty judgement coming, but I may be wrong
You see, you hear these funny voices
In the Tower of Song

I see you standing on the other side
I don't know how the river got so wide
I loved you baby, way back when
And all the bridges are burning that we might have crossed
But I feel so close to everything that we lost
We'll never have to lose it again
Now I bid you farewell, I don't know when I'll be back
There moving us tomorrow to that tower down the track
But you'll be hearing from me baby, long after I'm gone
I'll be speaking to you sweetly
From a window in the Tower of Song 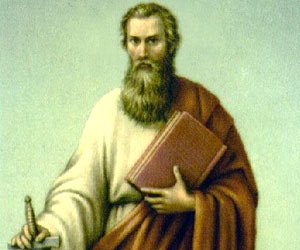 Here in Wales there is an urgent need for a clear Ecosocialism. Wales needs to be an independent Welsh republic. It needs to make real the aims of the old Welsh Republican movement. Its needs to be inclusive that all people who live in Wales are Welsh. That the issues of land and property must be dealt with, that there must be a fair and equal distribution of that land and property.
There must be a realisation that Welsh industrialists are the same as industrialists from anywhere else. The issue is class, poor housing the lack of well-paid jobs, and that the deskilling of workers is a product of capitalism. The problem is capitalism the word English is a descriptive noun and not the cause. The cause is the economic system and not the English. 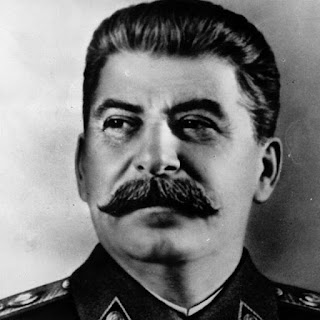 Wales needs to be proud of its language and culture, there should be more education and awareness within our education system we need to know our folk tales , our history and our literature. My Great grand parents are Exiles from Ynys Mon and Beaumaris. I have a faint Midlands accent but my origins are Welsh and I returned here at 16 and have been here ever since. I am Welsh and proud of it but I want an Ecosocialist Wales, where we allow communities to own renewable sources of energy, a clear non-Nuclear Wales, a Wales outside of NATO and a classless multicultural Wales that knows both its past and its future and the direction it is going in. A Wales within a Europe of the regions and A Wales that follows the Scandinavian model, a Wales that rejects austerity and the doctrines of neo-liberalism.
The old Welsh Republican Socialists have become bitter and vanished in some cases out of politics and in other cases into Plaid Cymru where they rage and take their anger out against wind farms. Some of them now use offensive language that if you substituted Jew or Pakistani for English you would find yourself be guilty of racism. This is an example I saw recently..it shows the bitterness of age, of disillusionment and the rise of xenophobia
“too much of their funding on housing misfits, criminals and others from England with no local connections. I stand by that; and everyone who knows this field knows I'm right. They may deny it, they may call me names, but they know I'm right.
As for "Scouse junkies", that was a specific reference to what happens in the decaying resorts along the north coast. I stand by it because, again, it's the truth.
Yes, earlier this year I put up a sidebar panel with a Confederate battle flag. I did it because that flag does not represent racism, it remembers brave men who fought
for four years against overwhelming odds, and is part of the heritage of Southern whites. If black activists, white leftists and others are so intolerant that they wish to defame those brave men, and their descendants, then don’t expect a free-thinking man like me to fall into line with this hatred and censorship. One wonders if like his English nationalist counterpart Farage he will endorse Marine Lepen to be president of France? Is this the coming of the alt right to North Wales?
In fact, I stand by everything I write, because I have beliefs, and because I don’t care what creatures like you think. You, however have a couple of apologies to make. “
Plaid has within in it a group that is hopeful. I was cheered by the elction of Leanne Wood some years ago, there is Jill Evans as well and there are activists like Ian Titherington and others and yet I have seen sneering by Plaid spokespeople against the Labour DEFRA Shadow minister because she is an animal rights supporter and a vegan. Plaid Councillors have voted against renewable energy again and again and although there are honourable exceptions I sense a golden boy, Rhun ap Iorwerth waiting in the wings.
Rhun waits patiently in the wings. Brexit has made the Plaid project independence in Europe redundant and out of date. In Welsh Labour a decision will be made on how to elect the first Minister that involves one member one vote. Notice how the Kinnock centrists rail at this project of electing the first Minister this way. Perhaps the Corbynistas are coming to Wales?
There are still those in Wales who cling to the traditions of the old "Brit Left" and this is sad. The end of the British State and of the United Kingdom is the key to this new Wales, an independent Scotland and a united Ireland. I fear that within both Plaid and the SNP I see the ghost of de Valera where the old institutions and classes  that dominate are  defended by the acclaim “ But at least they are Welsh or Scottish and I can imagine the panoply of state and the first warship of a “Welsh navy” but then again I am rather cynical ........
The coming of Paul Nuttal and his call for a "patriotic working class" UKIP requires both Labour and Plaid to take on a party that espouses a white male dominance that has no understanding of disability, women`s rights or an appreciation of discrimination, or  of other ethnicities, sexualities or beliefs. There must not be a UKIP lite response. The role of the elft is to campaign, explain empower and educate it must not become the mean avearage of the Sun, the Daily Mail and the Daily Express.

The Welsh Green party has taken a massive step forward. The careerists may have left but those loyal to Eco-Socialism and the Welsh Identity remain. The Wales Green party will be a key player in the emergence of a Red Green Welsh Republican movement.
Its twelve years since I stood down as the first Leader of the Welsh green party. The party in that time has moved forward, it's become inclusive and more radical, it is attracting new converts, new activists and is gaining a clear identity. Alice Hooker-Stroud has added much to this over the last year and point the Wales Green party to a positive and relevant future
I am greatly relieved that because of my “past sins” that I cannot stand for elected office. It's a good thing it saves you from your own ego, your own ambitions and it ensures that your hopes and dreams and outlook exist outside of yourself. Speculation is intriguing and enjoyable. There is a mighty judgement coming but I may be wrong............ 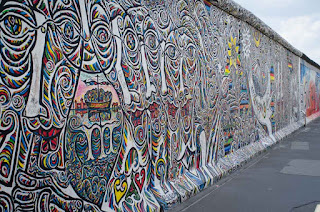