Thirteen quotes on the Shadow by Carl Jung 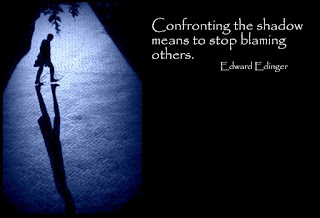