If they want me to believe in their god, they'll have to sing me better songs..... I could only believe in a god who dances.

REFLECTIONS ON RELIGION AND SPIRITUALITY AND POLITICAL ACTIVITY 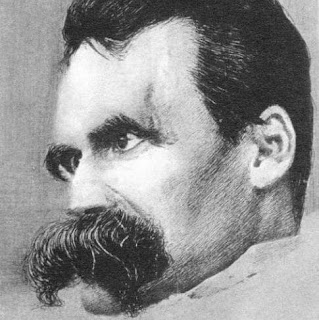 When I was five my father began to read mythology to me . I found a great tension between the religion I was taught at school and the tales of the Greeks, Romans and ancient Egyptians. I remembered asking at school why the Christian stories we heard at school were true and the mythologies of the ancient world were false. No teacher ever adequately convinced me . The best they did was to tell me I was foolish or indeed odd.

If they want me to believe in their god,
they'll have to sing me better songs.....
I could only believe in a god who dances.