Nothing to say Nigel on the attack on Finnsbury Mosque and on the fire at Grenfell Tower ?,,,I womder why? 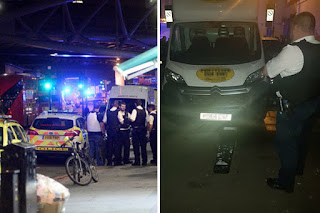 The horror goes on, Manchester, London Bridge Grenfell Park, now the mosque in North London. The man who drive the truck was shouting ' kill all Muslims' .We will hear the usual comments from the right. They will say he was mentally ill but they won't call for all Christians to distance themselves from these activities , they won't see it as an international conspiracy, they won't see it as terrorism and so it goes on.....Anders Brevijk was not a terrorist they will say, Thomas Meir acted alone but what links them is the climate created by the demonization of Muslims immigrants and others .And the killing goes on....Forage will comment and others will follow but those who worship in Mosques on busy roads will look at trucks and vans with fear and anxiety...and will Forage comment on this? I think not and the Mail and the Sun and the Express will have little to say.....will they ask if the driver was a Christian? Will they pint out that someone somewhere in the far right will be the cause of his radicalization? The context is ignored when extremists made bold by the language of Trump and Forage . The right wing press never comment on that because they are part of that context. But death and hatred all come from the same place ignorance, oppression and fear. 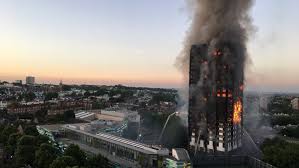