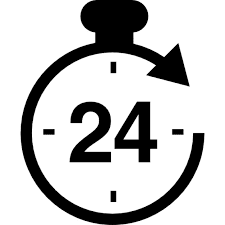 The last 24 hours. A focus group on Newsnight H showed that win or lose Jeremy Corbyn has changed everything. He has made the left relevant again. The main political parties have a clear difference. The Labour manifesto is the most progressive programme presented by a major party that I have seen. Corbyn has grown, he appears like a leader and a potential Prime Minister. I have heard people praise his principle and abilities and these have been people I would never have expected to hear such sentiments from. In Wales the Labour campaign has been bland and yet significantly those moving to Labour have been inspired to do so by Corbyn. 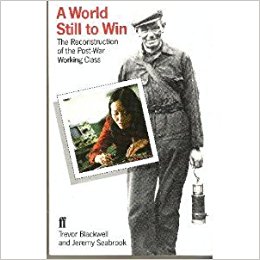 Stephen Kinnock and Owen Smith seem insipid and irrelevant to the issues, the passions and the needs of Wales. I would love to hear the ravings of Big Daddy Kinnock and Tony Blair on the Labour poll ratings. They all sound like the empty cans rattling around the bottom of the dustbin of history.. Win or lose the Labour will be reformed. The election of future leaders will be more democratic , ordinary members will have a real roll, real power and real involvement. There will never be a Tiny Blair again and at long last Labour promises to be truly socialist. In Wales the monolithic conservative party that is Welsh Labour will begin the process of change brought by the Corbynistas and in Scotland Labour must face up to being an independent party and settle it's stance on Unionism. The paradigm had changed and a new process begins.

The irony may well be that outside of the EU real left wing policies may become possible. A Labour government may well be able to negotiate a Norwegian style relationship with the EU and this may be the best possible of all of the options available.By this time tomorrow polls will be open. It's all to fight for , Talk, explain, connect bring the vote in and enjoy. The Tories are scared, vulnerable and wounded. A the best to those supporters of the future, the Ecosocialist in whatever party they are in. The world is ours to win.